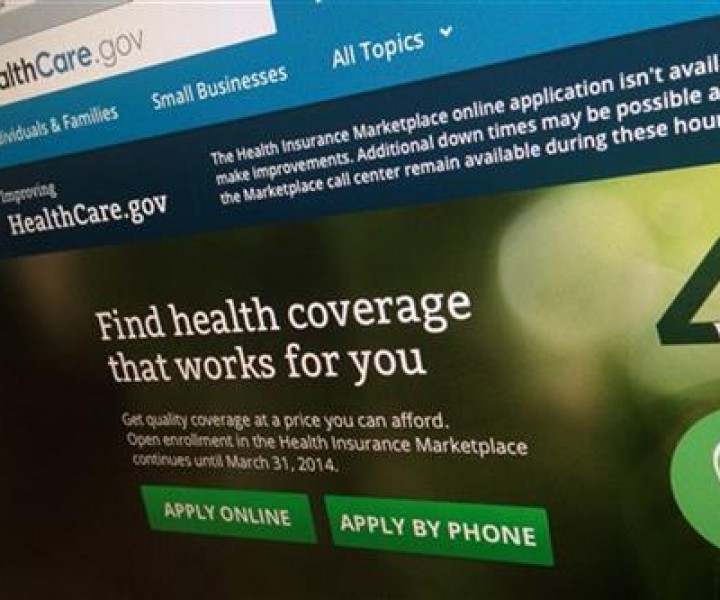 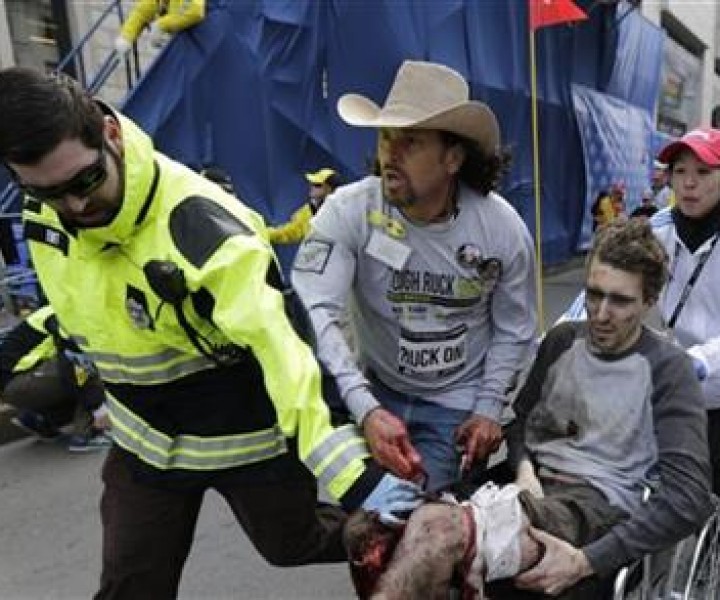 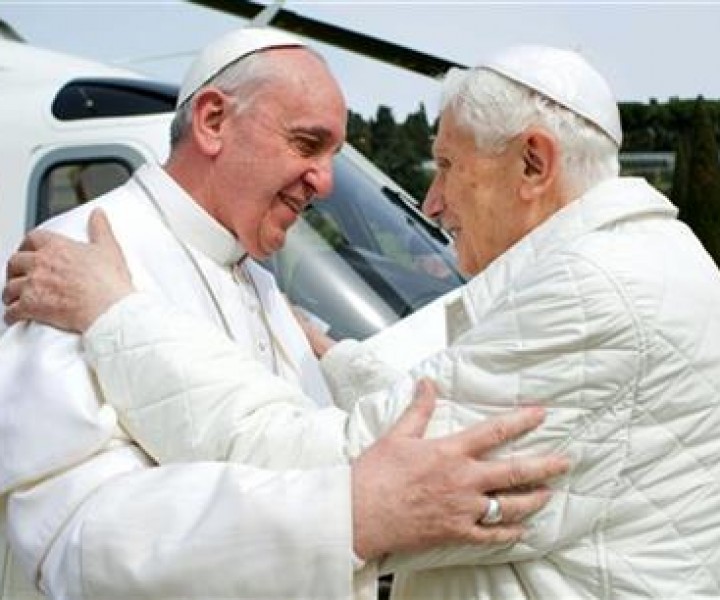 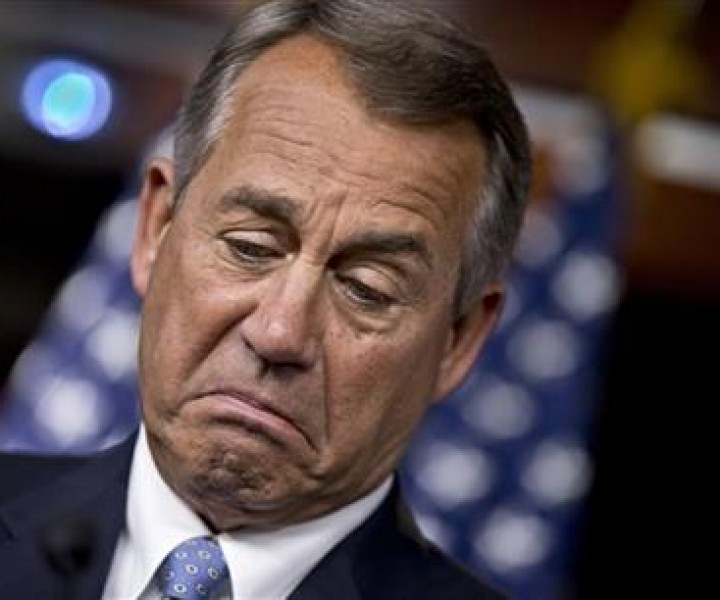 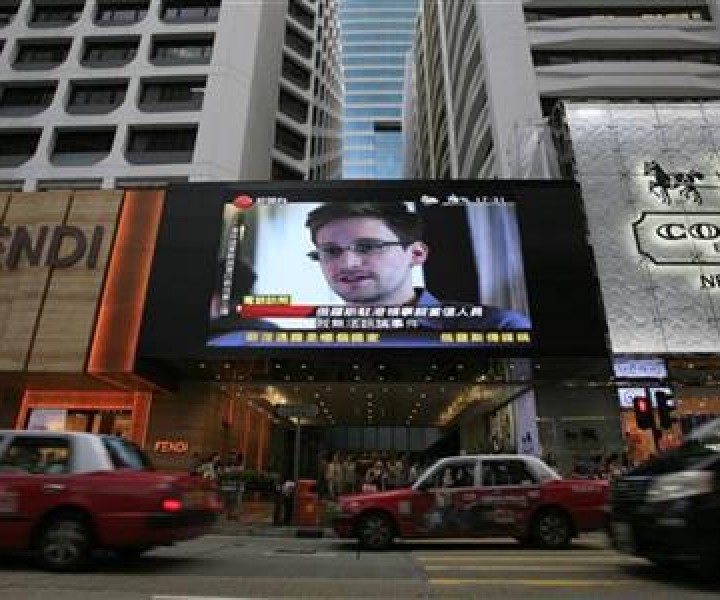 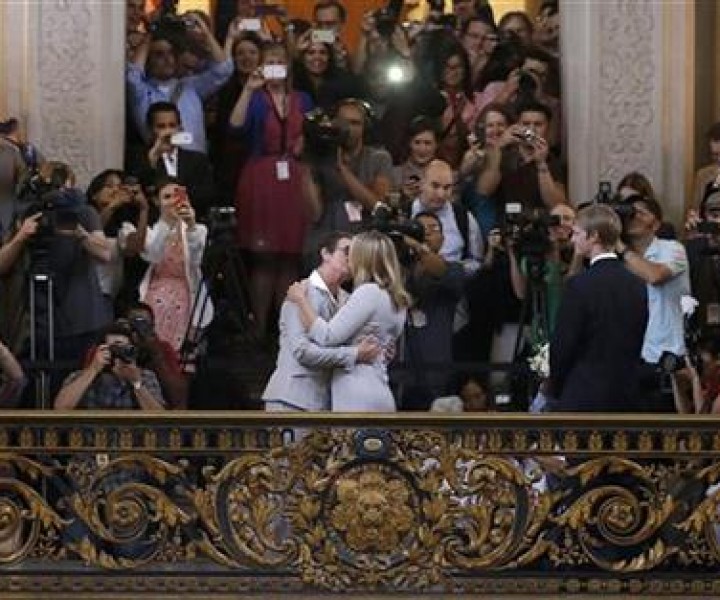 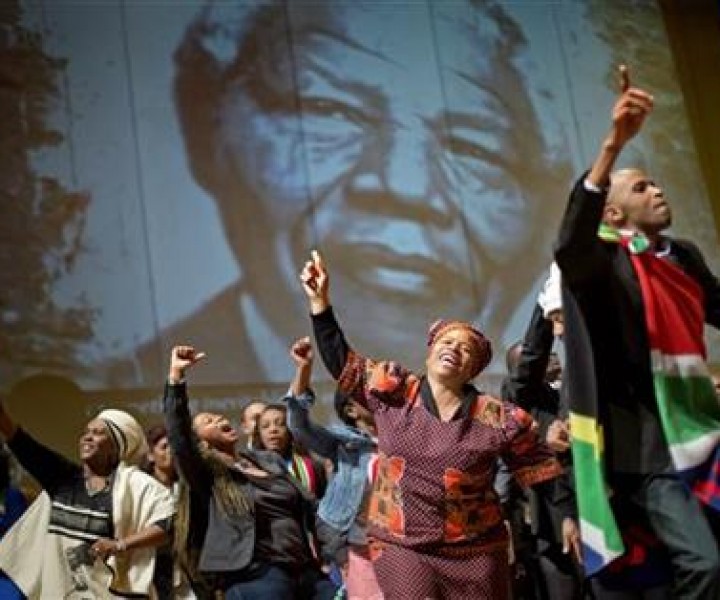 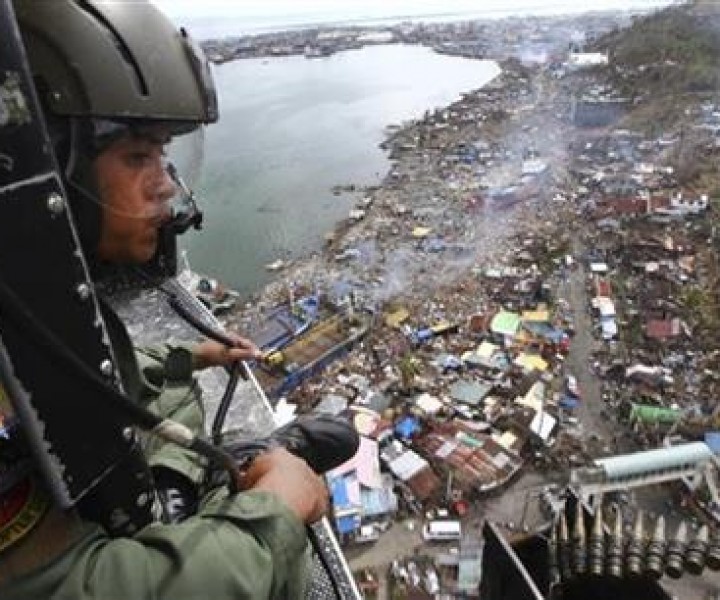 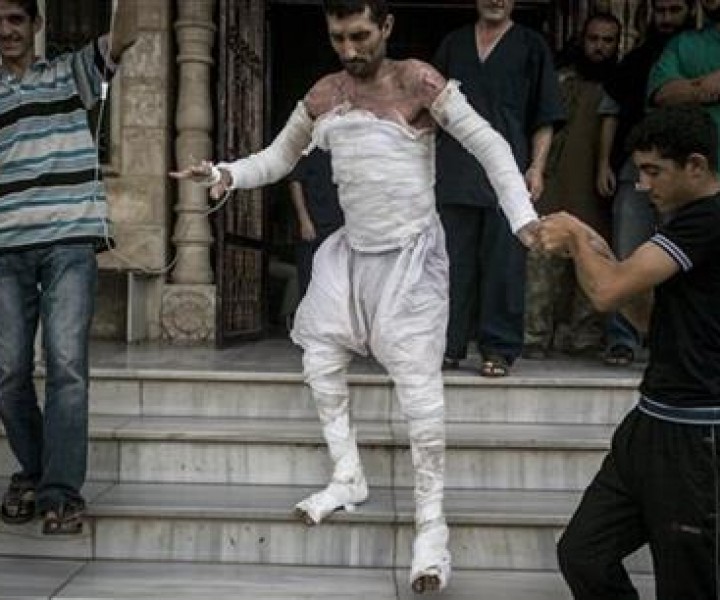 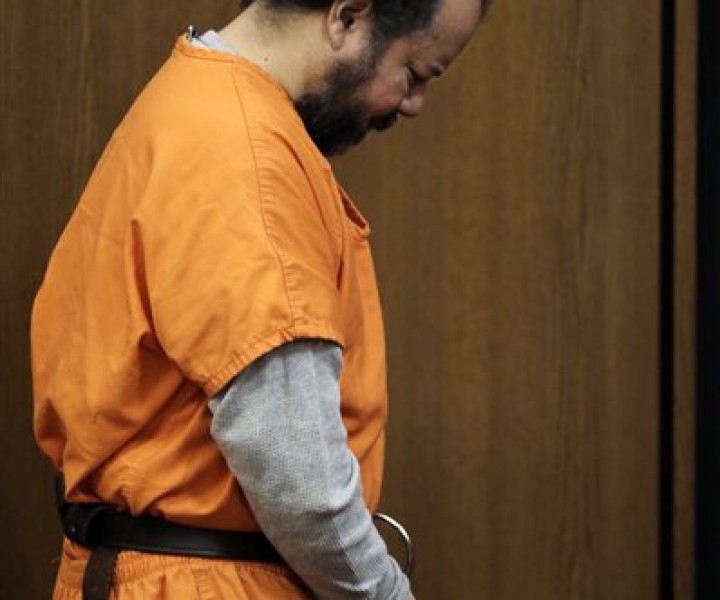 NEW YORK (AP) — The glitch-plagued rollout of President Barack Obama’s health care overhaul was the top news story of 2013, followed by the Boston Marathon bombing and the dramatic papal changeover at the Vatican, according to The Associated Press’ annual poll of U.S. editors and news directors.

The saga of “Obamacare” — as the Affordable Care Act is widely known — received 45 first-place votes out of the 144 ballots cast for the top 10 stories. The marathon bombing received 29 first-place votes and the papal transition 21.

Other strong contenders were the bitter partisan conflict in Congress and the leaks about National Security Agency surveillance by former NSA analyst Edward Snowden.

Last year, the top story was the massacre of 26 children and staff at an elementary school in Newtown, Conn. That result came after a rare decision by the AP to re-conduct the voting; the initial round of balloting had ended Dec. 13, a day before the Newtown shooting, with the 2012 election at the top.

The first AP top-stories poll was conducted in 1936, when editors chose the abdication of Britain’s King Edward VIII.

HEALTH CARE OVERHAUL: The White House had hoped the Oct. 1 launch of open enrollment would be a showcase for the upside of Obama’s much-debated overhaul. Instead, the website became a symbol of dysfunction, providing Republicans and late-night comics with ammunition, and worrying the president’s Democratic allies. The site gradually improved, but a wave of cancellation notices from insurers undercut Obama’s oft-repeated promise that people who liked their existing coverage could keep it.

BOSTON MARATHON BOMBING: In seconds, a scene of celebration transformed into one of carnage, as two bombs exploded near the finish line of the Boston Marathon in April. Three people were killed and more than 260 injured, including at least 16 who lost limbs. Authorities soon identified two suspects — 26-year-old Tamerlan Tsarnaev, who died in a shootout with police, and his brother, Dzhokhar, 20, who faces multiple charges, including 17 that carry a possible death penalty. Though jolted by the bombings and a subsequent lockdown, the city rallied under the slogan “Boston Strong.”

VATICAN CHANGEOVER: Pope Benedict XVI stunned Catholics around the world with his announcement in February that he would resign. The cardinal elected to succeed him, soon known as Pope Francis, proceeded to captivate many Catholics and non-Catholics alike with a new tone of openness, modesty and tolerance. Without challenging core church doctrine, he suggested it was time to rethink policy on divorce, focus more on serving the poor, and devote less rhetoric to condemnations of gay marriage and abortion.

DIVIDED CONGRESS: Opinion polls showed Congress with historically low approval ratings, and the key reason was seemingly intractable partisan conflict. Among the consequences were the harsh automatic spending curbs known as sequestration, the partial shutdown of the government in October, and bitterness in Senate after the Democrats used their majority to reduce the Republicans’ ability to stall presidential nominations via filibusters.

NSA SPYING: The ripple effect continues, seven months after the world learned of Edward Snowden. The former NSA analyst leaked vast troves of secret documents detailing NSA surveillance operations, including programs that collected Americans’ phone records and eavesdropped on allied leaders. After a stay in Hong Kong, Snowden spent a month in Moscow’s airport before obtaining asylum in Russia. The leaks have roiled diplomacy, triggered lawsuits and calls for reform, and prompted warnings that terrorists could benefit from the disclosures.

GAY MARRIAGE: Capping decades of activism, the gay-rights movement won a monumental victory in June in the form of two Supreme Court decisions. One cleared the way for ending a ban on same-sex marriages in California, the most populous state. The other struck down a 1996 law passed by Congress that banned federal recognition of same-sex marriages. In subsequent months, Hawaii, Illinois and New Mexico boosted the number of states allowing gay marriage to 17.

NELSON MANDELA: A freedom fighter, a political prisoner, a statesman revered for preaching reconciliation in a nation torn by racial strife. Nelson Mandela was all that and more — the icon of the anti-apartheid movement and South Africa’s first black president. With his death at the age of 95, his compatriots, world leaders and countless other admirers mourned the loss of a one-of-a-kind hero.

PHILIPPINES TYPHOON: There were dire warnings beforehand, but the toll wreaked by Typhoon Haiyan was still stunning in its scope after it struck on Nov. 8. More than 6,000 people died; hundreds more remain missing. The typhoon damaged or destroyed the homes of more than 16 million people, with rebuilding expected to take years.

SYRIA: The death toll mounted inexorably, past 120,000, as Syria’s nearly 3-year-old civil warfare raged on with no signs of resolution. The government of Bashar Assad did agree to eliminate its chemical weapons, but prospects for peace talks were complicated by infighting among anti-government rebels. Nearly 9 million Syrians have been uprooted from their homes, with many of them seeking refuge abroad.

MISSING WOMEN FOUND: The call for help came on May 6, and the revelations that followed were gripping and grim. A former bus driver, Ariel Castro, had abducted three women from the streets of Cleveland from 2002 to 2004 when they were 14, 16 and 20. He periodically kept them chained, restricted access to food and toilets, and repeatedly raped and assaulted them until their escape. Castro pleaded guilty to multiple charges, and in September, faced with life in prison, hanged himself in his cell.

JACKSON, Mississippi (AP) — The Mississippi congressional delegation is asking President Barack Obama to issue a disaster declaration for areas of the state devastated by Dec. 23 tornadoes. Gov. Phil Bryant has requested a major […]

Olympic champion Gabby Douglas basked in the “Tonight” spotlight and the admiration of fellow guest Michelle Obama, but the teenager already is thinking ahead to 2016. […]