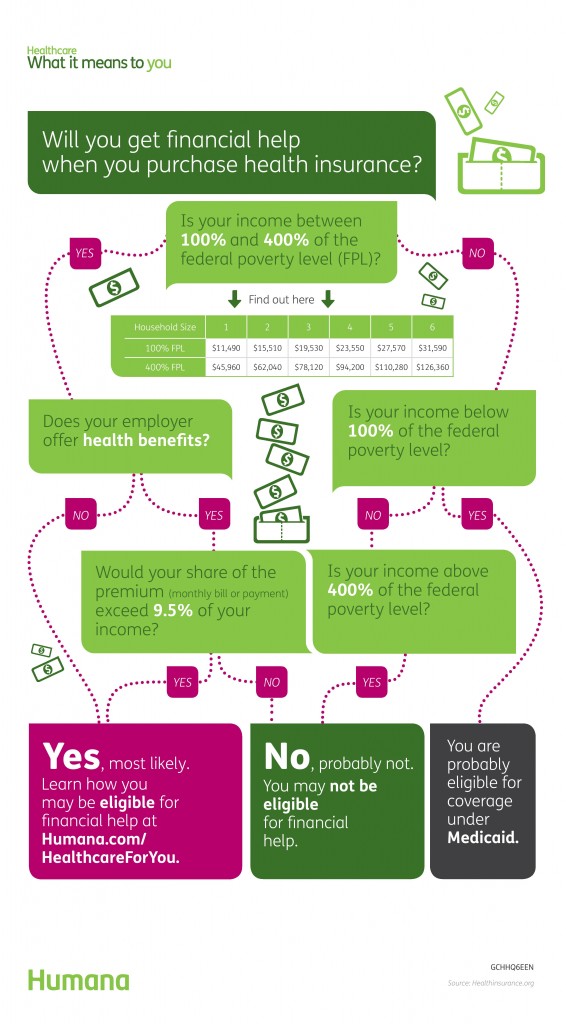 Insurers say Trump must do more to stabilize ‘Obamacare’

By RICARDO ALONSO-ZALDIVAR and TOM MURPHY WASHINGTON (AP) — “Obamacare” is proving more of a challenge than the Trump administration bargained for. With the “repeal and replace” effort at an impasse on Capitol Hill, the […]

The Department of Health and Human Services had proposed a rule that would have barred states that didn’t run an individual marketplace from setting up a separate exchange for businesses with fewer than 50 employees.