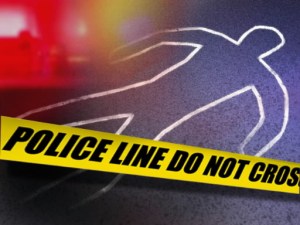 MAGNOLIA, Mississippi (AP) — Authorities in Pike County have identified a body was found Oct. 1 in a burned SUV.

Rushing says the case is being investigated as a homicide. The cause of death has not been released.

Rushing says the sheriff’s office was notified Wednesday that Brown was the victim.

Deputies received a call at 3:46 a.m. on Oct. 1 after a passer-by spotted the burned SUV. Upon arrival, deputies discovered the severely charred remains inside the vehicle.

The vehicle fire had burned itself out by the time the discovery was reported.