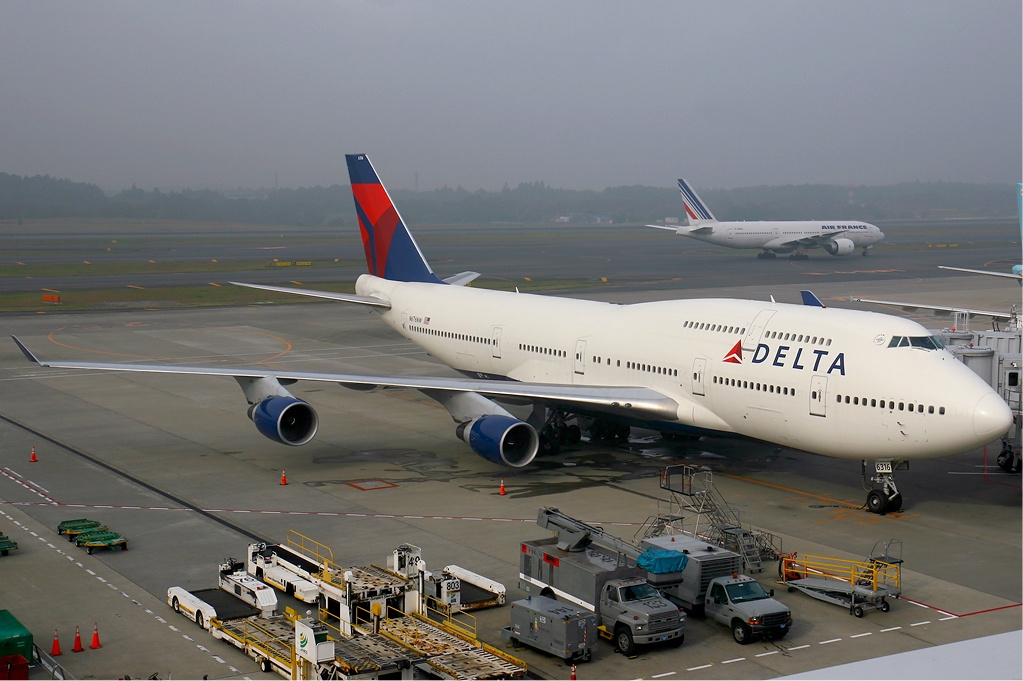 MINNEAPOLIS (AP) — A 9-year-old Minneapolis boy was able to get through security and onto a plane at the Minneapolis-St. Paul International Airport without a ticket, an airport spokesman said Sunday.

The flight crew became suspicious and contacted Las Vegas police, who met the crew upon landing and transferred the boy to child protection services, Hogan said.

Delta and the Transportation Security Agency said in separate statements that they were investigating.

By JOHN KEKIS SOUTH WILLIAMSPORT, Pa. (AP) — Mo’ne Davis didn’t have her best stuff when she and her Philadelphia teammates needed it most, and Las Vegas took advantage. Dallan Cave and Brennan Holligan hit two-run […]

By KEN RITTER LAS VEGAS (AP) — A British man diagnosed with mental illness was sentenced Tuesday to about four more months in a U.S. prison for trying to grab a police officer’s gun in […]

LAS VEGAS (AP) — A pair of grandparents from New Hampshire has won $2.4 million at a notoriously stubborn MGM Grand slot machine. Walter Misco played for about five minutes before hitting the jackpot at […]