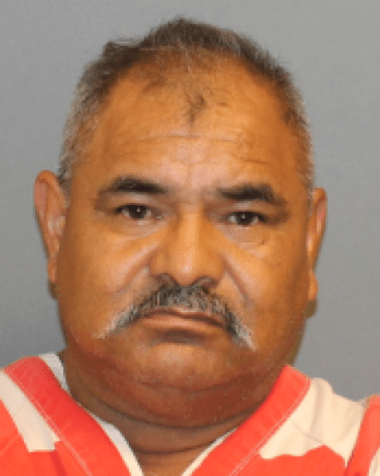 HATTIESBURG, Mississippi (AP) — Court records say a man arrested as part of a kidnapping investigation will plead guilty to transporting a woman for prostitution.

Ruperto Moncillo Flores and Jacobo Feliciano-Francisco were arrested June 27 after a woman walked into a police department in Hattiesburg and said she’d been abducted in Panama City Beach, Fla.

The woman was a witness in a human trafficking case that led to convictions in Tennessee and Kentucky.

Flores, of Lawrenceville, Ga., was indicted for taking another woman from Georgia to Mississippi for prostitution.

The charge is related to another woman found during the investigation. He isn’t charged with the abduction.

Feliciano-Francisco, also known as Uriel Castillo-Ochoa, is charged in Florida with the abduction.