According to the Alzheimer’s Association, more than five million Americans are living with Alzheimer’s today. Alzheimer’s is a type of dementia that causes problems with memory, thinking and behavior. Its symptoms usually develop slowly and get worse over time, becoming severe enough to interfere with daily tasks. Memory loss is the most severe and recognizable symptom.

For individuals and caregiver families affect by Alzheimer’s, a great asset is found with the Alzheimer’s Association as the world’s leading voluntary health organization working with the disease. It’s mission is to eliminate Alzheimer’s through advanced research and to provide enhanced care and support for those affected. It also works to reduce the risk of dementia through the promotion of brain health.

Its honorary chair Patrick House, winner of The Biggest Loser’s season 10, said, “We are here for the Alzheimer’s Walk to help raise awareness and to raise funds for a great cause. I have been involved in Vicksburg with our support group. I do have a personal connection in that my dad and my granddad were affected by Alzheimer’s.”

All of the elements were aligned to make for a good day for a walk-run for this most important cause. The grounds at the Mississippi Museum of Art, 380 S. Lamar St., in downtown Jackson, were covered with volunteers, runners and walkers, family supporters, health care providers and sponsors. More blocks were added to the length of the walk that stepped off at 10 a.m.

Executive Director of the Mississippi chapter, Patty Dunn, said, “This Walk was very phenomenal. We couldn’t have done this without you. We have raised more money than we did last year. Today’s count is at about $77,000; we will go back and do the audit.” Last year this chapter raised $67,000, contributing to the $51.8 million raised nationwide.

Gail Brown of Clinton came out with co-workers from the Community Students Learning Center in Lexington, Miss. Brown said, “I have been actively engaged in the fight against Alzheimer’s disease since 2009. My family and I participated in our first walk that same year. We became involved in the fight against conditions this disease can put a family through; we understood how hard it is on families.

Brown is also a board member in the Mississippi Chapter.

The family of Bessie Sanders, who passed from Alzheimer’s, brings in family members from several states each year in her memory. Their Sanders’ Team tent as a memorial to Bessie Sanders decorates the site of the Walk’s launch each year. Speaking on behalf of the family, daughter Patricia Sanders Ford said, “This is our fourth year participating in the Alzheimer’s Walk. We have relatives here this year from Atlanta and Florida.

“It is important to us because our mom suffered with the Alzheimer’s Disease for 12 years. We felt we needed to give something back to the organization. We are walking to help find a cure for the disease. It is a disease that affects everyone, not just one race – it has hit everybody.”

Also back on stage were the wonderful “Silver Snickers” dancers, who were described as “none professionals who all have some kind disability – from hip and knee problems to cancer and heart attacks.” They emphasize the need to “keep moving.”

For more information on this walk and others to be held throughout Mississippi, call the Walk’s coordinator Rachel Ruello at (601) 987-0020 or email ms-info@alz.org. Visit www.alz.org/ms. 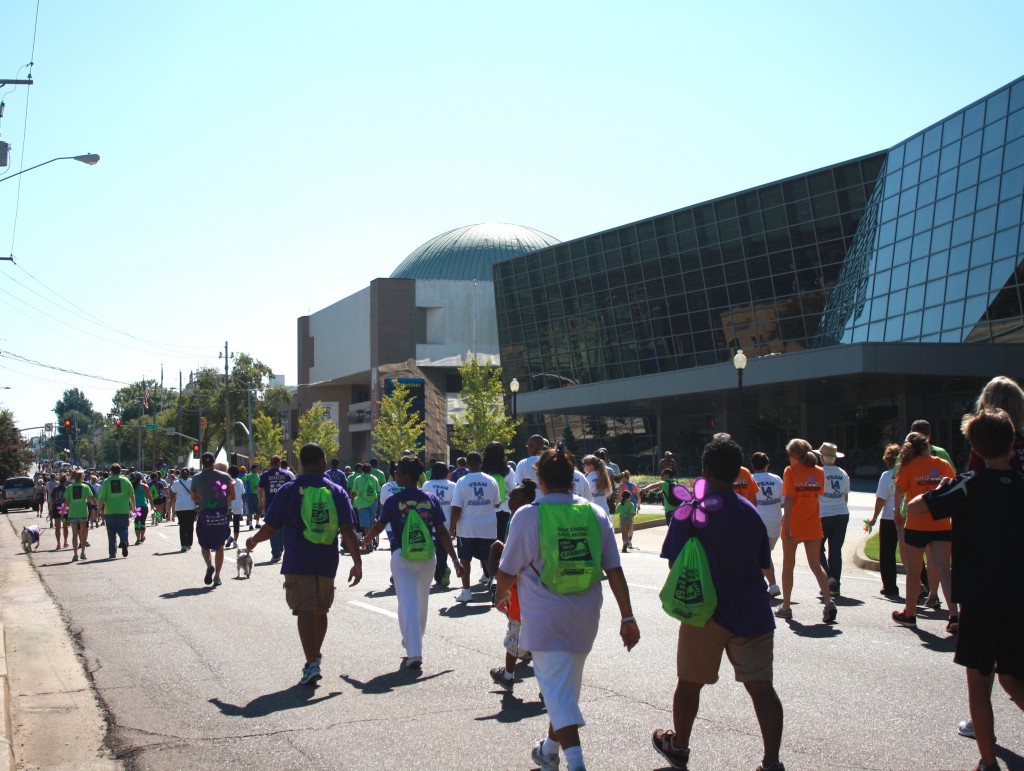 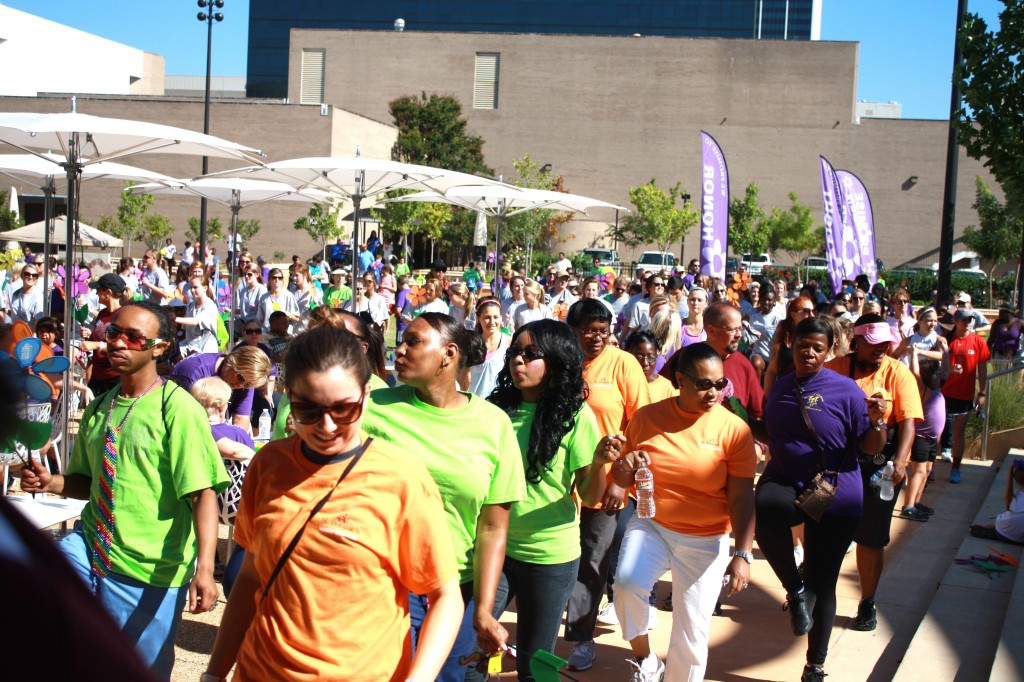 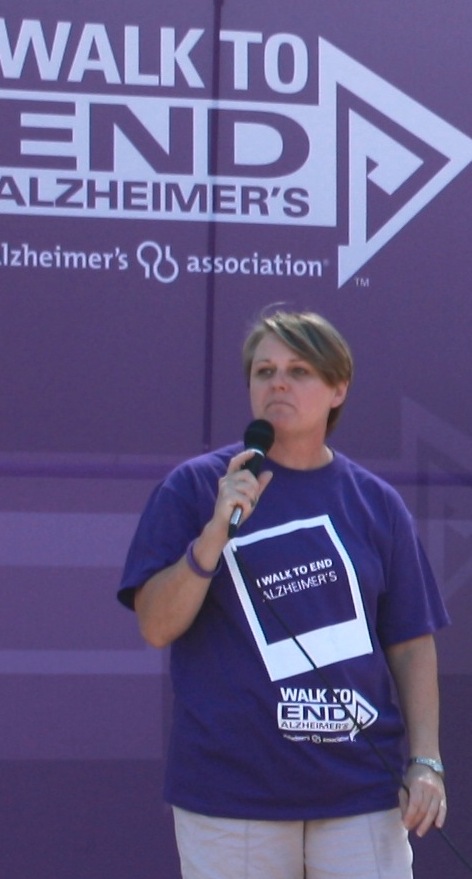 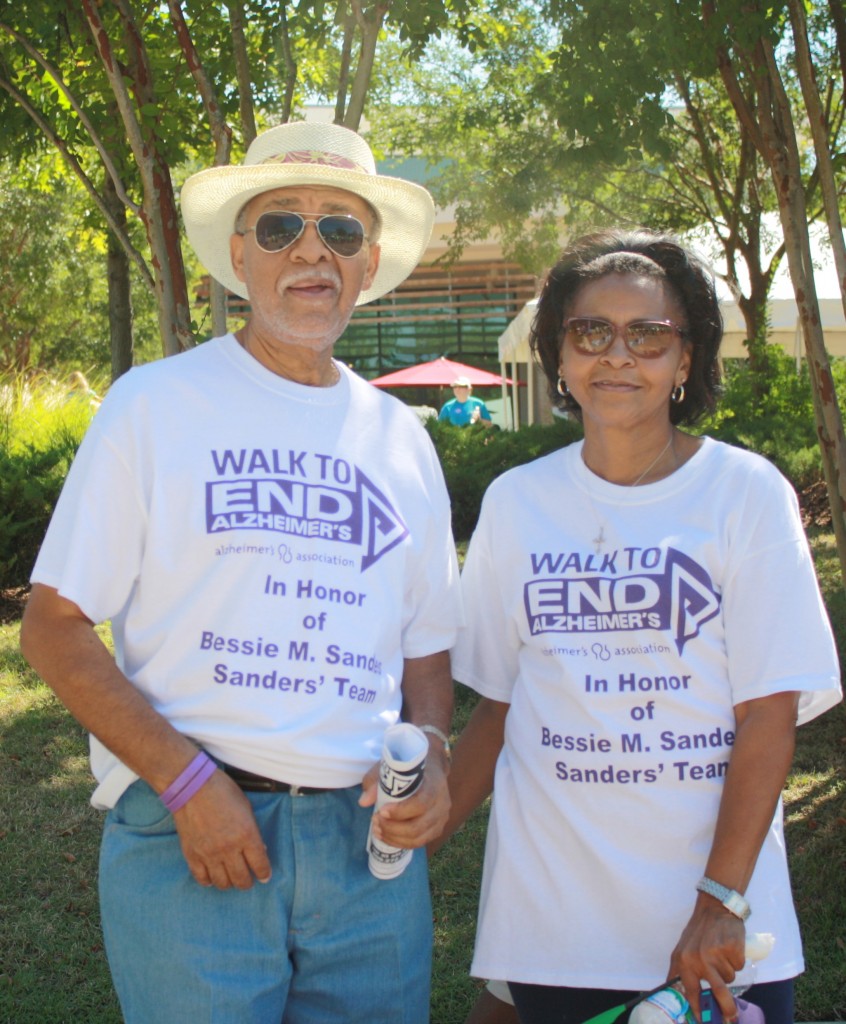 In celebration of The Mississippi Link’s 23rd anniversary, three former editors of the paper shared what it meant for them to lead this publication. OTHOR CAIN Other Cain, whose noontime chats on Facebook are now […]