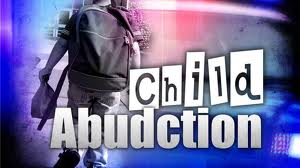 LEXINGTON, Mississippi  (AP) — A man who abducted his 6-year-old son from a Holmes County home has surrendered to authorities.

Strain says Terrell Adams fled with the boy Monday night from their home in Lexington.

Holmes County Sheriff Willie March says Terrell Adams is accused of forcing 31-year-old Coretta Andrews into his car at a Dollar General store in Lexington Monday about 8 p.m. March says Andrews’ body later found shot inside the car on Ebeneezer Road. He says she had been shot to death.

March says the couple was living together and Sirvontez Adams is their son. 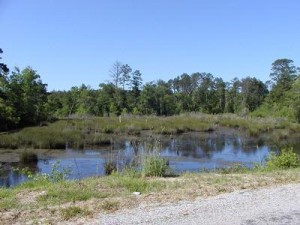 WAYNESBORO, Mississippi (AP) — Five workers have been injured in an explosion at an oil well near Waynesboro on September 16, 2013.

Sean Dunlap, spokesman for Wayne County Emergency Management Agency, says the workers suffered burns. He did not know the extent of their injuries. They were taken to Wayne General Hospital in Waynesboro.

He says the explosion also damaged a pickup truck and a portable petroleum-chemical storage tank.

Dunlap says there are about 12 homes in a 2-mile radius near the oil field. None of these residences needed to be evacuated. 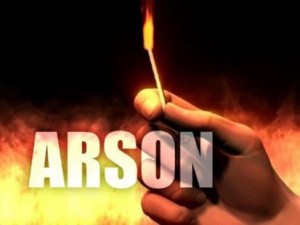 Ex-firefighter sentenced for arson in Vicksburg

VICKSBURG, Mississippi (AP) — A former Utica volunteer firefighter has been sentenced to time served and ordered to pay restitution to two homeowners whose houses he set on fire in 2010.

Prosecutors tell the Vicksburg Post that 36-year-old Leroy Evans of Edwards pleaded guilty this past week to two counts of arson. Three other counts were not prosecuted.

Warren County Circuit Judge sentenced Evans to one year and 77 days of time served. Evans also was directed to stay 1,500 feet from any Vicksburg or Warren County fire truck or the scene of any fire.

Prosecutors say Evans took responsibility for 10 fires that occurred between 2000 and 2010.

One Voice celebrates 10 years of community empowerment One Voice’s ninth Annual Mississippi Black Leadership Summit continues a journey through community engagement, development and advocacy with the event Oct. 20-21, at the Jackson Downtown Marriott. […]

The U.S. Small Business Administration is seeking eligible private, non-profit organizations (501c) in Mississippi interested in hosting a Women’s Business Center to apply for grants. Mississippi was one of only a few states that was […]