Police say the thefts happened Monday at approximately 11:44 p.m. The Samsung Galaxy 3 tablets were worth $2,160.

The suspects and their vehicle were captured on surveillance video and shown in the following photos: 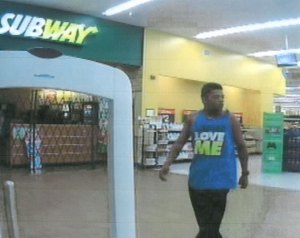 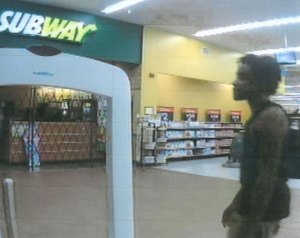 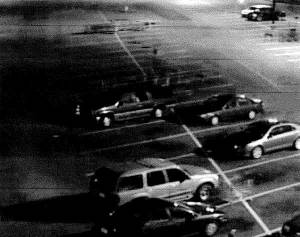 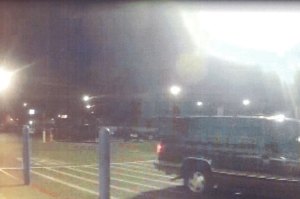 The Jackson city council is holding a public hearing at 6:00 p.m. today for citizens to provide feedback on the rate increase proposal. If approved, city water rates would go up by about 30% and sewer rates would double.

City leaders, including the Mayor have said the rate increases are necessary to help pay for and fix millions of dollars worth of water and sewer violations that have built up over time.