Al Ricardo Jefferson is a Black History maker, born and raised in Mississippi. He uses his stardom and financial success in the NBA to make a difference in  his home state state.

He took time out of his busy schedule to host the 2nd annual Community Service Week in his hometown of Prentiss. The week-long event, which was held at the same gym Jefferson played high school hoops, included charity basketball clinics and the distribution of over $80,000 worth of food and supplies to needy families.

Jefferson is the starting power forward for the NBA’s Utah Jazz. Born Jan. 4, 1985 in Monticello, Miss., he was at home in Prentiss during the 2013 NBA All-Star Weekend.

He attended Prentiss High School and excelled as a basketball player. He averaged 42.6 points, 18 rebounds and 7 blocks per game during his senior year, drawing the attention of college coaches and NBA scouts around the country. Jefferson decided to by-pass college and was drafted by the Boston Celtics as the 15th overall pick of the 2004 NBA Draft.

Jefferson’s father was killed in a work-related accident when he was a young boy, leaving his mother to raise him alone. He had grown to 6’4” tall as an eighth-grader and began playing basketball.

Due to the strong influence of basketball and with a strong support system around him, including his mother Laura, grandmother Gladys and several other family members,

Jefferson was able to avoid the trouble that he had gotten into as a youngster. 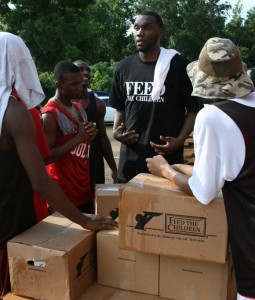 In addition to his annual community service event, Jefferson constantly reaches out to those in need. He has donated school supplies to underserved children living at Palmer Court which provides affordable housing to families and individuals who were formerly homeless in Salt Lake City.

He joined several NBA and WNBA players in “Operation Rebound” to offer food and assistance to the victims of Hurricane Katrina in Mississippi.

He made a $25,000 donation to the Miami Dade College Foundation last offseason to establish a scholarship endowment in honor of his late father.

named MVP of the AAU 16-under championships in 2002. He was named 1st Team All-Conference and 1st Team Class 3A All-State in Mississippi in 2003. He led Prentiss High School to the Mississippi Class 3A South State championship in 2004.

In 2005, he was selected to the NBA All-Rookie 2nd Team and Rookie All-Star Game. 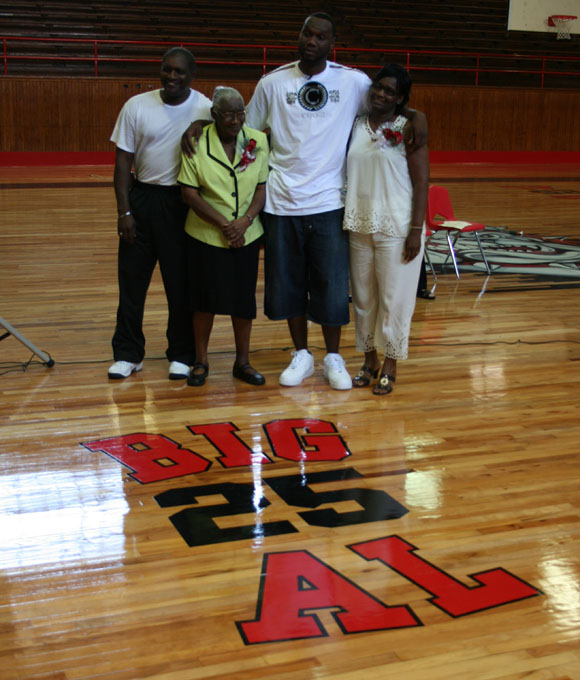 Black History Month is not dead

An open letter to the more than 42 million African Americans in these United States. By Pastor Jimmy Terry, Sr.