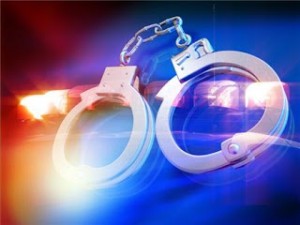 Had he been tried for capital murder of 35-year-old Tracy Lynn Thornton Miller, Jason Miller of Summit could have been sentenced to death.

The Enterprise-Journal reports that Miller pleaded guilty in Pike County Circuit Court after Assistant District Attorney Rodney Tidwell summed up the case against him.

On the 911 recording, he said, “You can hear at least one of the gunshots, and you can hear Jason telling the 911 operator that nothing is going on.”

Miller killed his wife and then fled with their 4-year-old son.

Miller was found hiding in the woods about two hours after the killing, and confessed after his arrest.

Tracy's son and two daughters are being raised by their grandparents.

Scruggs to be released from prison Dec. 12

Scruggs will be granted a release on $2 million bond while he appeals a 2009 guilty plea that he improperly influenced then Hinds County Circuit Judge Bobby DeLaughter. […]