The video trailer has been released for the Greater Fairview Baptist Church theatrical premiere of James Weldon Johnson’s God’s Trombones. 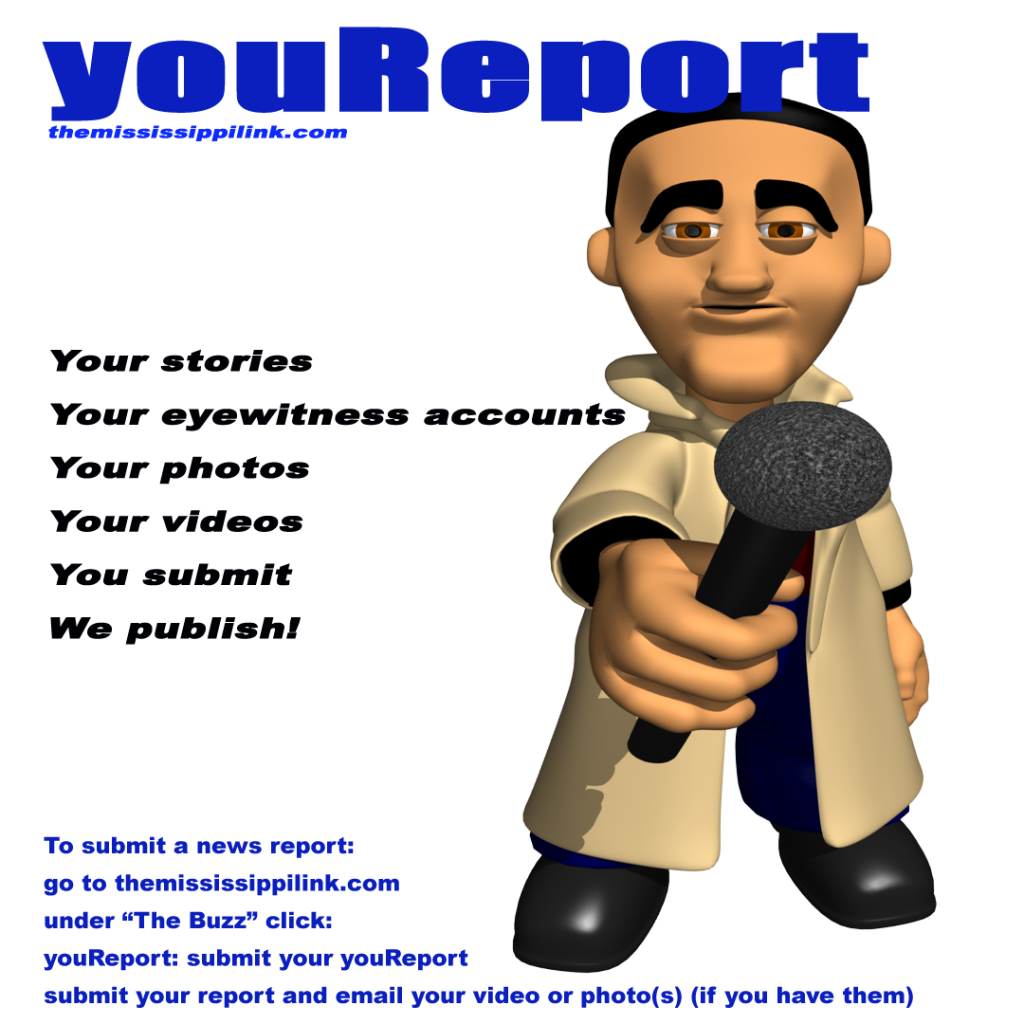 Dirty shoes? How did US steroids get contaminated?

Was it some moldy ceiling tiles? The dusty shoes of a careless employee? Or did the contamination ride in on one of the ingredients?

There are lots of ways fungus could have gotten inside the Massachusetts compounding pharmacy whose steroid medication has been linked to a lethal outbreak of a rare fungal form of meningitis. […]

WASHINGTON (NNPA) – Companies that fail to advertise with black media are missing an opportunity to effectively reach nearly 43 million African Americans whose $967 billion annual buying power is projected to exceed $1 trillion in three years, according to the new study released by Nielsen and the National Newspaper Publishers Association (NNPA).

“Still the largest racial minority group in America, with a projected buying power of $1.1 trillion by 2015, black consumers remain at the forefront of social trends and media consumption,” the study found. The findings were released Friday at the Congressional Black Caucus Foundation Legislative Conference.

“Our collaboration with the NNPA has been successful,” said Susan Whiting, vice chair of Nielsen, a premier global information and measurement company. “…. […]

Contractor Jimmy Johnson has been given two years’ probation for his role in aiding and abetting embezzlement in a kickback scheme from a Mississippi Delta housing agency.