Oops! He did it again. Republican Presidential Candidate Mitt Romney made “The Buzz” by creating more “buzz” among blogger and social media with his tanned look. Was it on purpose (for his Latino audience), i.e., to look more Latino in complexion?

Romney appeared on Univision’s “Meet the Candidate” event on Wednesday evening to talk about issues of importance to Latino voters, including immigration, education and foreign policy. But some bloggers, Facebook subscribers and Twitter users focused more on the candidate’s complexion than his message.

Some called it an orange spray tan, others labeled it “brownface,” but the conjecture was the same. Hundreds of viewers of Wednesday’s events took to the Internet, insinuating that the GOP candidate had somehow darkened his skin before coming on Univision’s forum, many noting that it was an attempt to appeal to Latino voters. The accusation was reported on by ABC News/Univision, The Huffington Post, Gawker and Wonkette, among others, receiving hundreds of comments on the sites. 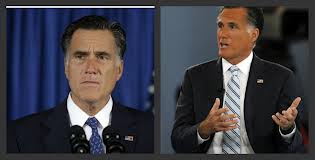 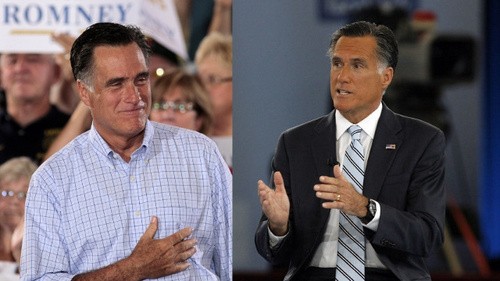 A 43-year-old construction worker who survived for nearly a week in the hospital after falling from a five-story building in Belhaven has died.

The town of Kosciusko has adopted a ban on sagging pants.

The Star Herald reports that the wearing of sagging pants was added recently to the town’s ordinance prohibiting public indecency. The ordinance takes effect Oct. 18. […]

The air’s going to be hot in Tunica this November!

Visitors are invited to the 1st Annual Tunica Balloon Bash that will welcome 40 hot air balloons to four casino resort properties. Hot air balloonists from across the country will come together the weekend of Nov. 9 – 11 to compete in early morning races to win over $12,000 in cash and prizes. […]