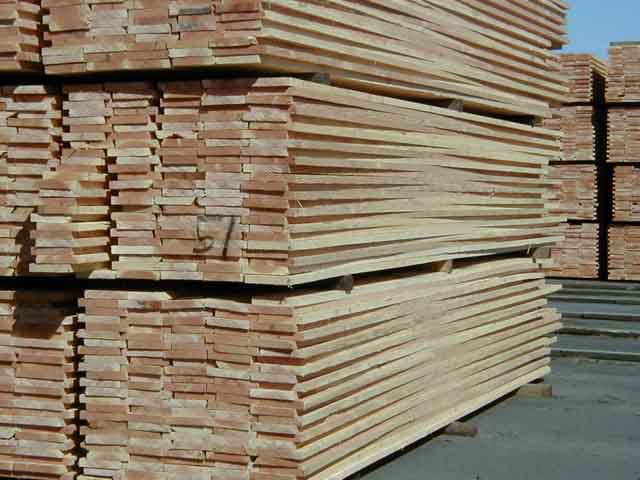 PHILADELPHIA – (AP) A $1 million expansion at the Weyerhaeuser facility in Philadelphia will provide additional covered storage for lumber.

Plant Manager Stan Webb tells the Neshoba Democrat that construction on the 30,000-square-foot new building should be completed in the third quarter of 2012.

Webb says the investment will not bring any additional jobs.

The Philadelphia operation employs about 180 people with an annual payroll and benefits exceeding $8 million.

Weyerhaeuser’s pine sawmill in Philadelphia is one of the longest-running, cost-competitive manufacturing facilities in the company.

The lumber mill and plywood plant, one of the earliest built in the South, was purchased from A. DeWeese Lumber Co. in 1967.