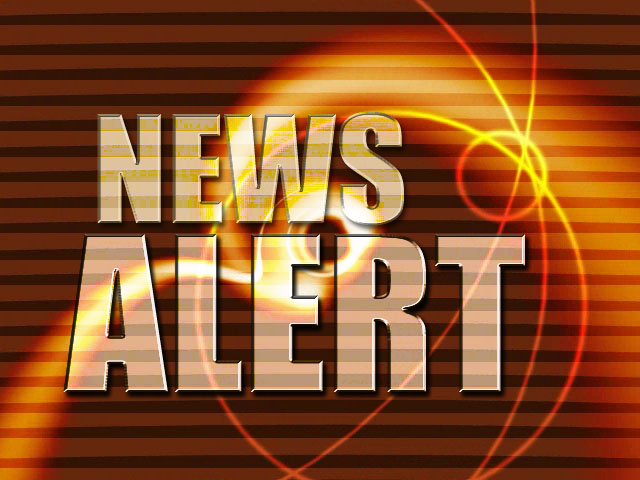 JACKSON – Mississippi voters Tuesday defeated a ballot initiative that would’ve declared life begins at conception, a proposal that supporters sought in the so-called “Bible Belt” state as a way to prompt a legal challenge to abortion rights nationwide.

The results, with 96% of precincts reporting are:

The proposal was pushed by a Colorado-based group, Personhood USA.

The group’s co-founder, Keith Mason, says he intends to renew efforts in Mississippi, either through legislation or through another ballot initiative.

The group is trying to put similar initiatives on 2012 ballots in Florida, Montana, Ohio and Oregon, Nevada and California.

Mason said the group plans to pursue life-at-fertilization legislation next year in Alabama, Wisconsin and Michigan.

Voters in Colorado rejected similar ballot initiatives in 2008 and 2010.

In Mississippi, the measure divided the medical and religious communities.