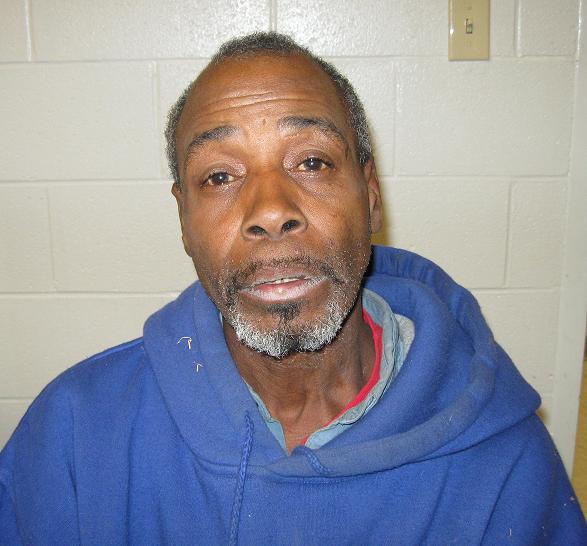 GREENWOOD – Authorities said a man who was caught having sex with show hogs will have his case presented to the Leflore County Grand Jury next month. Andrew Lee Nash, 52, was arrested on Dec. 3, 2010 after police set up surveillance cameras in the owner’s stalls near U.S. Highway 82 and the Yazoo River.

Greenwood Police Chief Henry Purnell said the hogs were examined by a local veterinarian, during a routine examination, and the owner was told that four of the hogs had a vaginal infection.

“The owner of the animals knew someone was messing with his animals,” said Chief Investigator Huntley Nevels. “And the veterinarian confirmed the sexual assault. So, the owner contacted police and the officers staked it out and caught him out there.”

Nash, who lives in the 700 block of Mississippi Avenue, was arrested at the scene and charged with 12 counts of unnatural intercourse.

Nash remains in custody at the Leflore County jail.

Greenwood authorities said Nash’s case is scheduled to be presented before the Leflore County Grand Jury next month. If Nash is indicted and found guilty, he faces up to 120 years in jail.