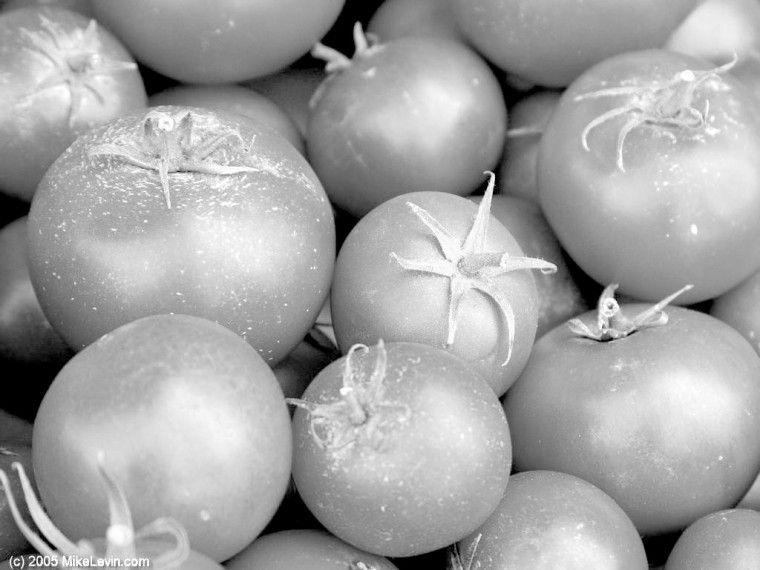 Lab tests have confirmed 40 illnesses in Texas and New Mexico as the same type of salmonella, right down to the genetic fingerprint. An investigation by Texas and New Mexico health authorities and the Indian Health Service tied those cases to uncooked, raw, large tomatoes.

At least 17 people in Texas and New Mexico have been hospitalized. None have died, according to the U.S. Centers for Disease Control and Prevention.

Another 30 people have become sick with the same Salmonella Saintpaul infection in Arizona, Utah, Colorado, Kansas, Idaho, Illinois and Indiana. CDC investigators are looking into whether tomatoes were culprits there, too.

In Texas and New Mexico, raw large tomatoes – including Roma and red round tomatoes – were found to be a common factor in the 40 illnesses. But no farm, distributor or grocery chain has been identified as the main source, said Casey Barton Behravesh, a CDC epidemiologist working on the investigation.

“The specific type and source of tomatoes is under investigation,” she said.

Salmonella is a bacterial infection that lives in the intestinal tracts of humans and other animals. The bacteria are usually transmitted to humans by eating foods contaminated with animal feces.

Most infected people suffer fever, diarrhea and abdominal cramps starting 12 to 72 hours after infection. The illness tends to last four to seven days.

Many people recover without treatment. However, severe infection and even death is possible. Infants, the elderly and people with weakened immune systems are at greatest risk for severe infections.

In Texas and New Mexico, the patients ranged in age from ages 3 to 82. Of the 40, 38 were interviewed. Most said they ate raw tomatoes from either stores or restaurants before becoming ill between April 23 and May 27.

Another 17 cases are under investigation in New Mexico, CDC officials said.