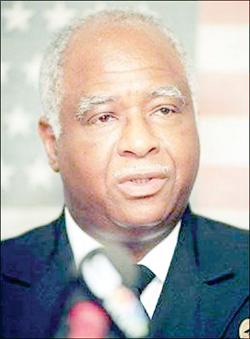 Joseph Graham, who broke the color barrier at the Jackson Fire Department in the early 1970s and became the city’s first black fire chief in 1996, has died. He was 68.

Graham died May 6 from a possible stroke or aneurysm shortly after he was in a minor traffic collision Sunday night, said his brother, Hinds County Supervisor Robert Graham.

Robert Graham said his brother was walking and talking to police when he suddenly collapsed. He was taken to Mississippi Baptist Medical Center, where he suffered a seizure, Robert Graham said.

Joseph Graham was Jackson’s first black firefighter. He was named fire chief in 1996. Graham retired in 1998 after 26 years with the Fire Department. 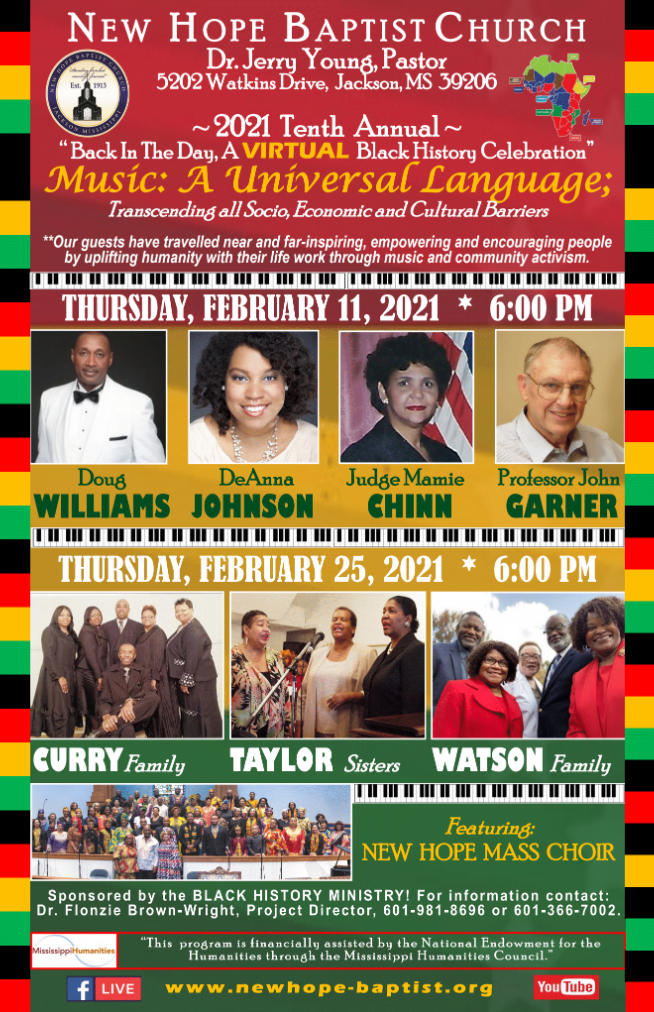