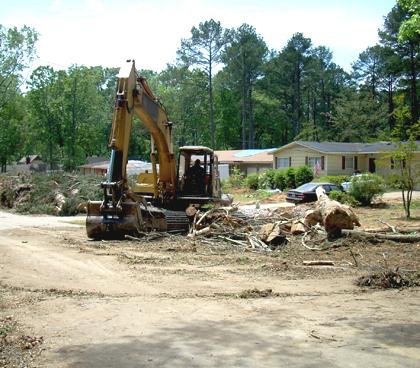 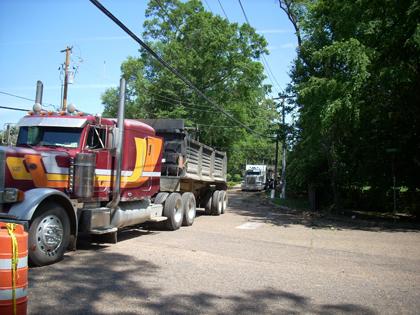 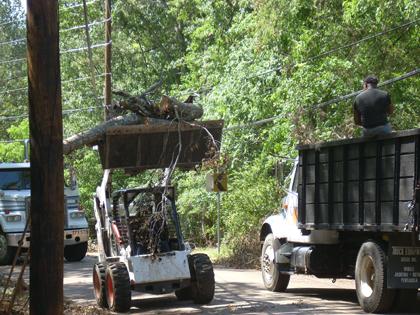 She even waved and yelled, “thank you!” to the workers as they went further up her street.

A senior couple on Pear Orchard said they were certainly glad to see the clean up crew in their area as well. A section of Pear Orchard was impassible immediately following the April 4 storms; therefore, to see crews clearing more of the street was a welcome sight to the couple.

Over on Concord off of Adkins Drive, another resident echoed the same.

Michael Branch of Garrett Enterprises, Inc., the company that was awarded the debris cleanup contract by the Jackson City Council, said so far, everything is going well.

“The residents were a little tense at first, but once they saw how things looked after we cleaned an area, they were very pleased,” he said. Branch said they are on schedule with the project.

The Council also awarded a contract to IMS Engineers P.A. as inspectors.